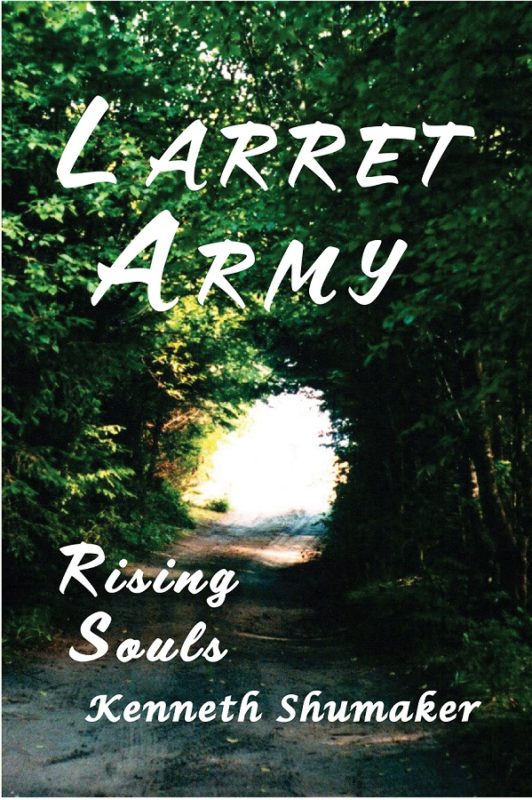 Buy Now
About the Book

After the death of Larret Hamlet’s old Reeve, his daughter, mage Tripper reluctantly turns in the hastily created fief’s report on bonds for Laret to Lord Ramson.

Along with this follow several harrowing events, resulting in the Black Swans who form a cohort to deal with various local threats. Thus, begins the investigations into Tearmain.

Examining the deluge of terror, with no stone left unturned, G, Tripper, Winey, Mi, Jess and Eren seek out Lord Ramson to report on grizzly incidents discovered around Larret Hamlet. They receive his suggestion to travel west overland to go to the un-named river where they can reach the royal city of Mount Oryn.

On their journey westward, the Black Swans discover another enemy Tearmain army.

As the Black Swans receive redemption for G, this leads to her becoming known among her people being praised for her ability and efforts as a strong leader and a reliable person, yet she finds discomfort in this.

In a desperate protracted confrontation with a Tearmain army, a Black Swan is captured and is sacrificed.

Then later in dealing with a second army, with the General Isela, who is the leader of one of two more enemy armies, events lead to a much darker being.

These events lead to the Black Swans having to make severe choices such as: remain loyal to the Dominnion of Kannoral, convert to this upstart new god, Tearmain, or even switch loyalty to General Selanad – or worse.

In this, with conclusions of the one adventure, they may lead to the next adventure, but they each need to survive even one. 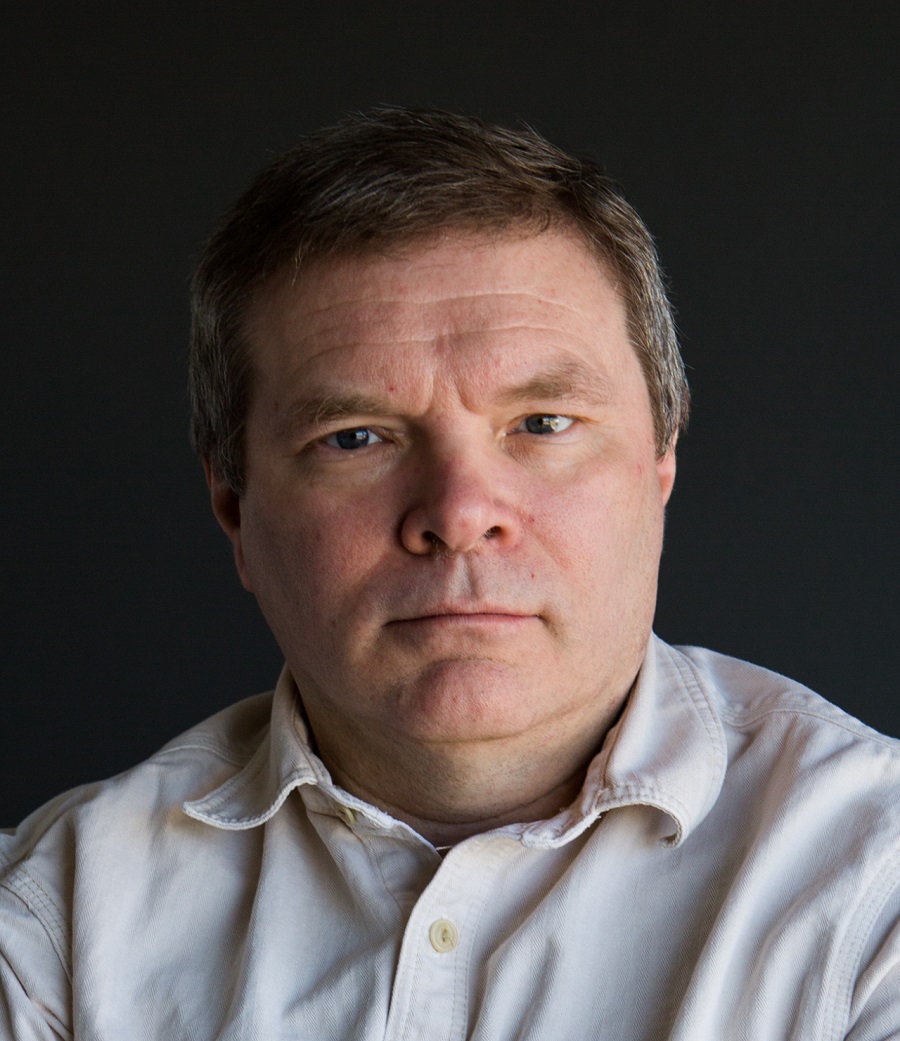 Kenneth is an author who also builds and repairs computers when not teasing his grandkids. Kenneth tends towards writing in the sci-fi genre and poetry. He has won an award as the best new poet from the American Poetry Society in 1982. He is the lead moderator and administrator of the local writing group, Fellowship of the Scribblers. Currently, he is working on a sci-fi novel series titled, Star Grean, due out in 2019. Preferring writing short stories and serial series along with working on novels over watching TV or movies, Kenneth is more likely be found at his computer desk writing than he is to be at a TV.

Disclosure of Material Connection: Some of the links in the page above are "affiliate links." This means if you click on the link and purchase the item, I will receive an affiliate commission. I am disclosing this in accordance with the Federal Trade Commission's 16 CFR, Part 255: "Guides Concerning the Use of Endorsements and Testimonials in Advertising."
Go Top